The publisher LERNER has announced that 4 new Little Prince comics will be released next spring. 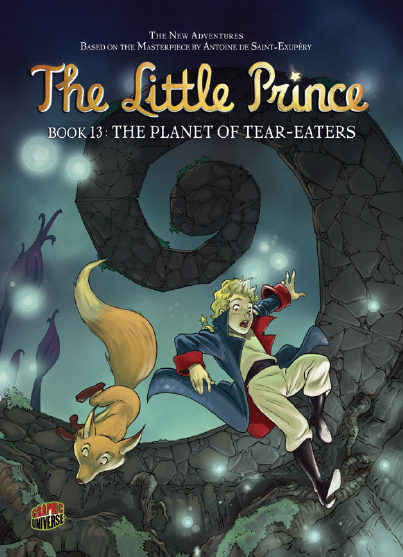 On this planet, the emotions of the inhabitants nourish giant flowers—the
Tear-Eaters—whose enormous petals protect the people from the terrible
rain of fire that beats down on the planet every day. When the Little Prince
arrives, the Tear-Eaters are in danger . . . 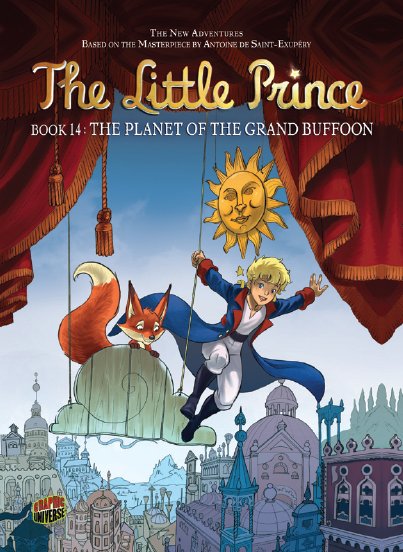 #14 The Planet of the Grand Buffoon

On this planet, where comedy usually reigns, the Grand Buffoon has sunk
into a depression and has forbidden his people to laugh. The Little Prince
will soon discover that the Grand Buffoon is under the control of his
prime minister, who wants to seize power … 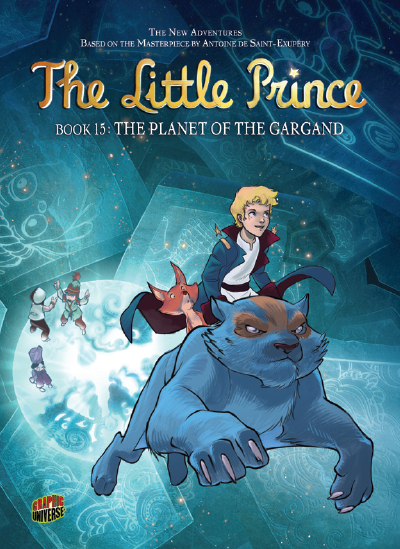 #15 The Planet of the Gargand

The Little Prince and Fox visit a planet covered in trees, where the roots
hold the planet together. Two friends are about to compete in a race that
will determine who should be the new Gargand—the one who plants the
seeds to keep the trees growing. But the Snake is trying to shatter their
friendship and destroy their planet. Will he succeed? 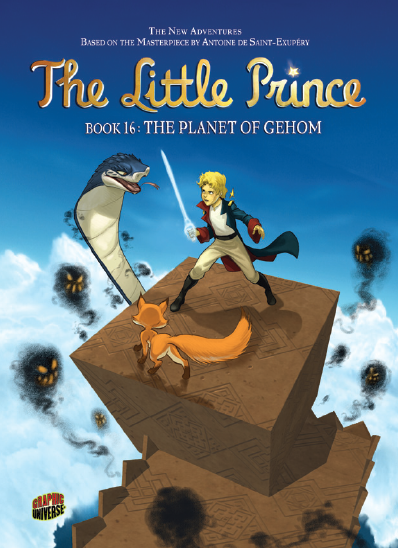 #16 The Planet of Gehom
Thierry Gaudin
On this spinning cube-shaped planet, the inhabitants must walk endlessly
to keep from falling off and tumbling into the stellar void! A handful
among them have rejected this destiny. Can the Little Prince help them
discover who is really responsible for the forced marching?