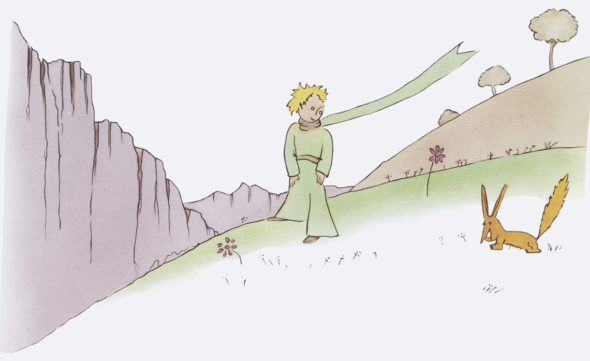 Recently, the Little Prince visited a girl during lockdown to check in on her, just like he did decades ago with a pilot lost in the desert. We weren’t there to hear what the two discussed, but maybe you can imagine their conversation.

Do you think they had time to talk about her fears, her dreams or her hopes for our planet? Did the Little Prince share with her some of his magical wisdom? Maybe he told her what he has been up to since the last time we heard from him?

Please write down and send us the conversation you imagine. Next January 24th, on International Day of Education, we will share across the world some of the most inspiring stories to celebrate youth and creativity! 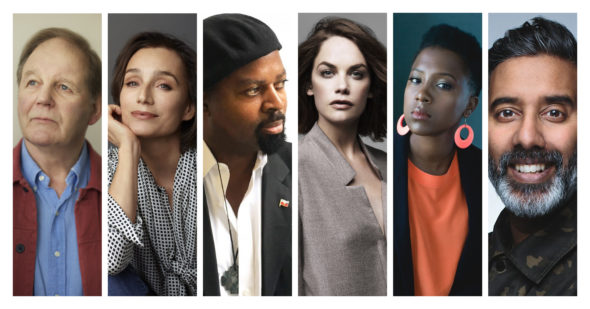 Decorating the Christmas tree is a serious business! Find our most beautiful suspensions with The Little Prince. 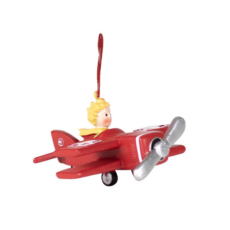 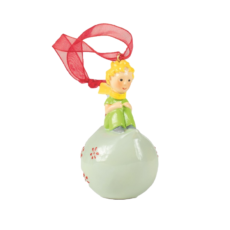 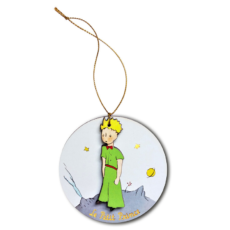 Discover the exceptional quality of The Little Prince‘s stationery collection from Premium Paper. Notebook, notepad, everything you need to write down all your thoughts. 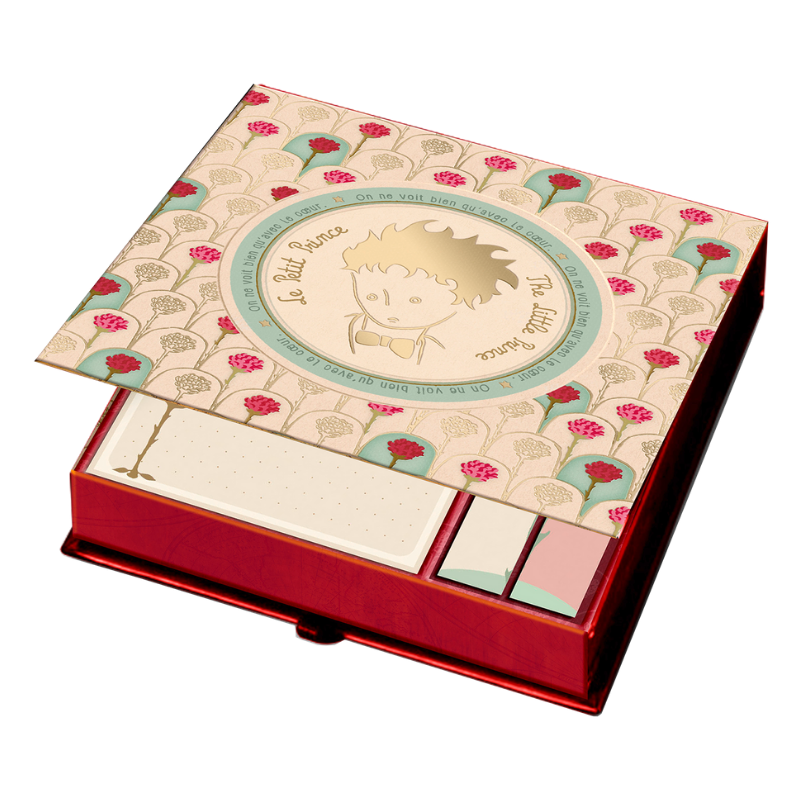 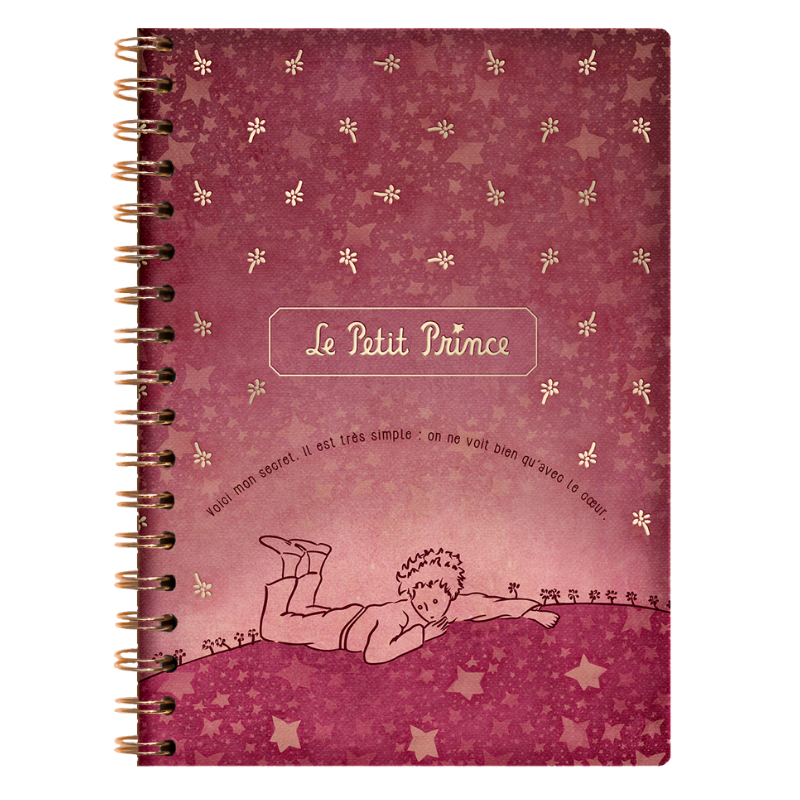 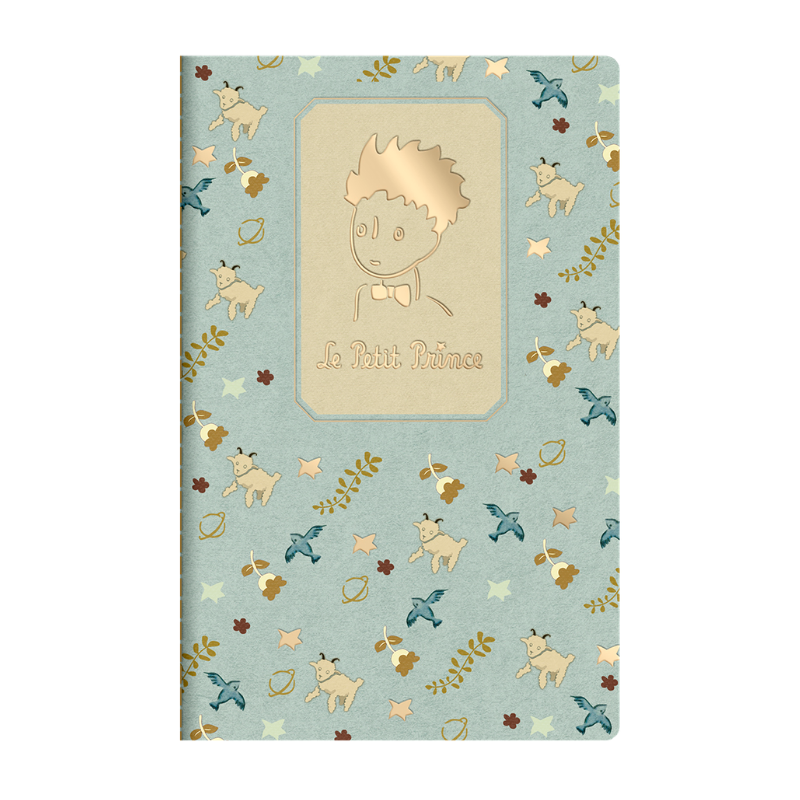 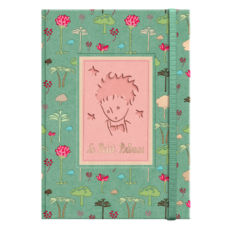 Notice to all fans of pop culture, you will fall in love with the magnificent The Little Prince’s watches from Panapop!

To be found urgently on the online shop 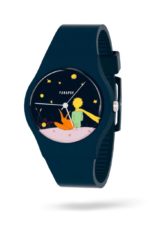 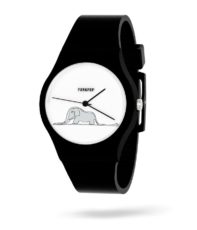 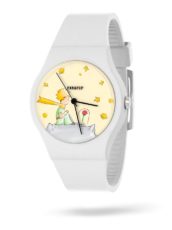 Let yourself be enchanted by the smell of The Little Prince scented candles, made in France ?? 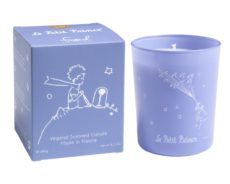 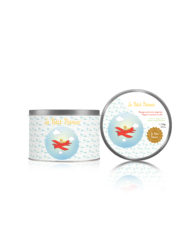 Fan of pop culture and the Little Prince’s universe, you will love this collection moneybox !

Discover the latest news on The Little Prince’s success story in Asia!

An exciting video to discover on our Youtube channel: https://www.youtube.com/user/lepetitprincetv 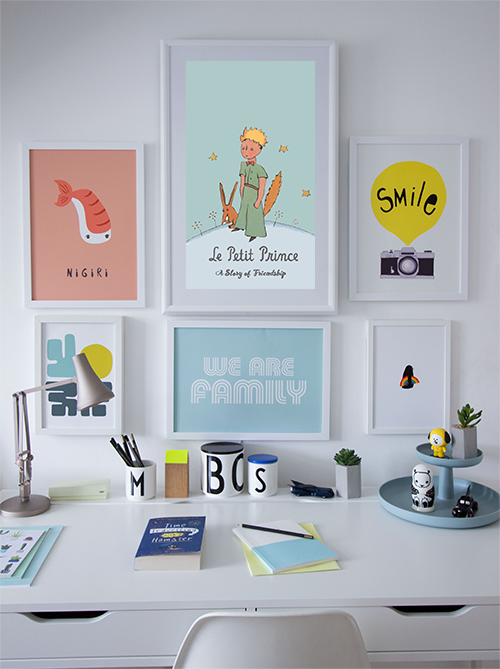 With over 200 million copies sold, and translations in over 300 languages, Le Petit Prince is one of the best-selling books in history. Since its publication in 1943, the timeless story has captured the hearts of children and adults alike, and influenced readers with its tales on morals, friendship, and caring for the environment.

On the anniversary of the author’s birthday, we’re excited to announce a special collaboration that brings the iconic tale to life in a whole new way: Meural’s very first virtual storybook!

With our friends at Le Petit Prince estate, we’ve created “Le Petit Prince: A Story of Friendship,” a re-telling of the timeless classic built exclusively for the Meural Canvas.

“A Story of Friendship” consists of 33 custom Le Petit Prince illustrations, each accompanied by short bits of text that live in the playlist’s info card. Using gesture control (or the Meural app), you can flip through the virtual pages, reading it out loud like you would with a traditional picture book.

The Meural-exclusive book will be available for free to Meural members for a period of 30 days. Download it now and bring the magic of Le Petit Prince to life on your wall.

The project, which is still at an early development stage, is being conceived as five mini-movies filled with fantasy and adventures which will mix live action and CGI in the veins of “The Lord of the Rings” and “The Jungle Book,” Soumache told Variety.

On Entertainment, which is now part of Mediawan, bought a majority stake in Sfar’s company Nice Pictures, and will soon unveil its rebranding along with a slate of high-profile series and film projects.

All the characters I have created, whether in ‘Le chat du Rabin’ or in ‘Little Vampire,’ are close to the ‘The Little Prince;’ for one thing they all fly,” said Sfar, adding that he’s “always been fascinated by aviators, the legends around those heroes of the sky.”

He said the idea with the mini-series was to “expand on the world of ‘The Little Prince,’ using it as a pathway to enter a wildly magical universe where imaginary creatures live and air battles unfold.” The plot will also be expanded to depict high stakes in the spirit of King Arthur’s legend and J. R. R. Tolkien’s works.

Sfar said the ambition with the mini-series was to bring his aquarelle drawings to real life thanks to a sophisticated hybrid technique weaving live action and CGI which has been used in movies like “The Jungle Book.”

“Today we have the economic and technological resources in Europe to invent legends and imaginary worlds that puts us on a equal footing with Americans,” said Sfar.

Soumache said Sfar was a “visionary artist” and a “genius.” “Sfar is already a world-renown comics creator and artist and he has the talent to become a cult filmmaker like Tim Burton and Guillermo Del Toro given the proper means to fulfil his dreams,” said Soumache, who is also working with Sfar on his movie “Little Vampire.” Studiocanal will release in France and is handling international sales.

On Entertainment previously adapted “The Little Prince” into an animated movie directed by Mark Osborne. The film world premiered out of competition at Cannes in 2015 and went on to travel worldwide and won a Cesar Award (France’s equivalent to the Oscar).