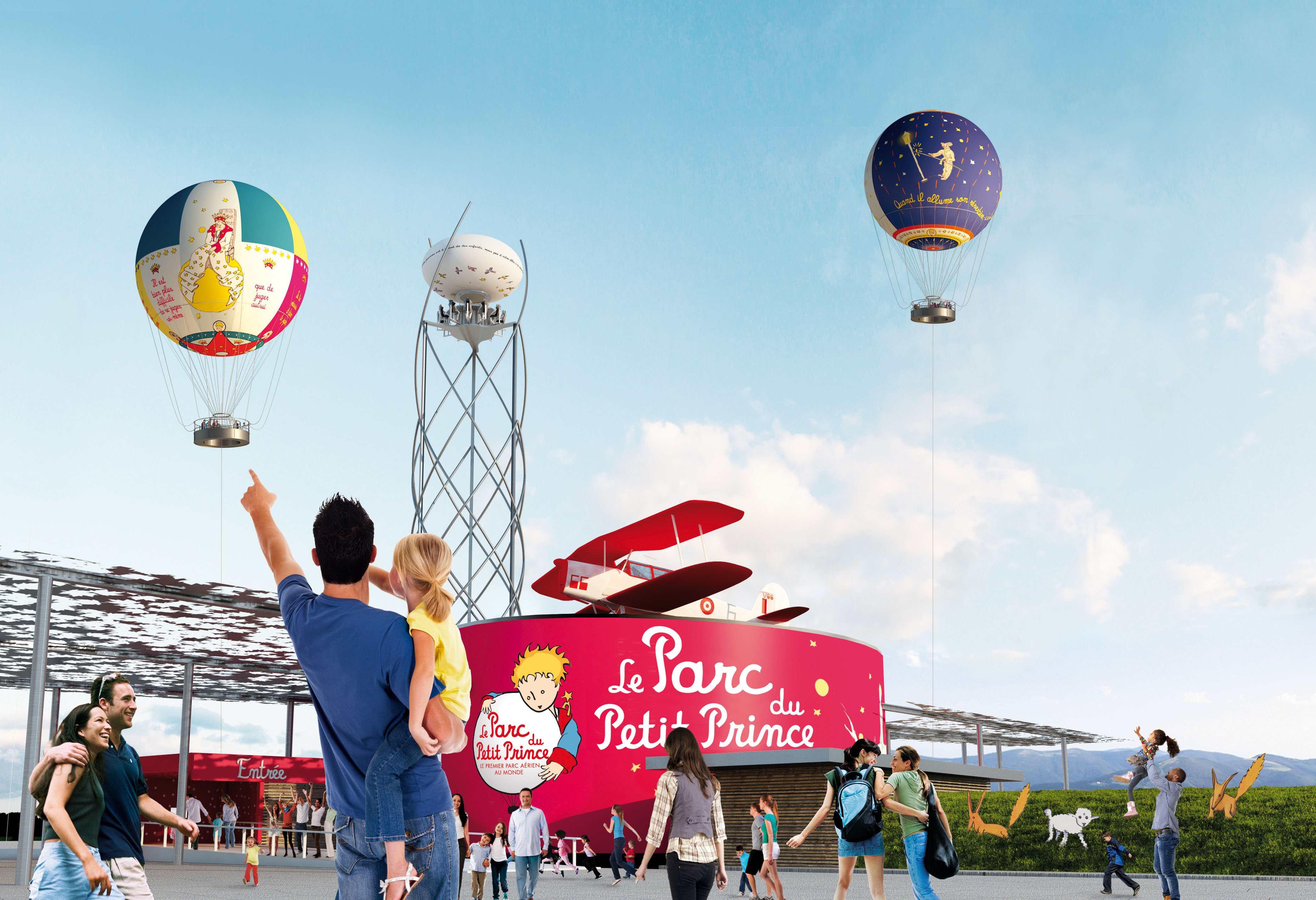 This summer, the Little Prince theme park will open !

All begins with a wonderful encounter… 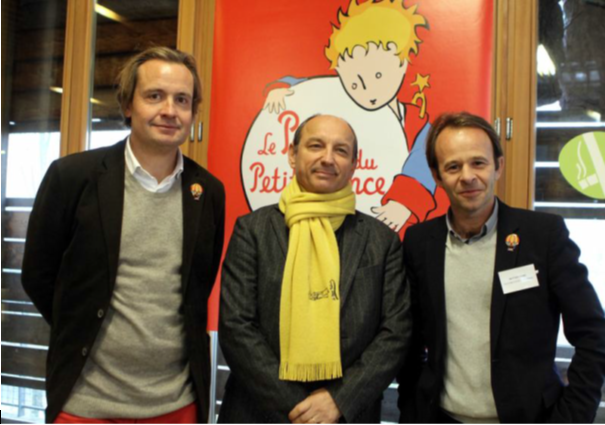 The Wings of Courage, the great story of the Aeropostale retracing the tale of Guillaumet in the Andes; Night Flight, a journey full of sensations simulating the epic conditions of the pilot without visibility, and Southern Mail, where the young aeronauts carry the mail to the right continent. 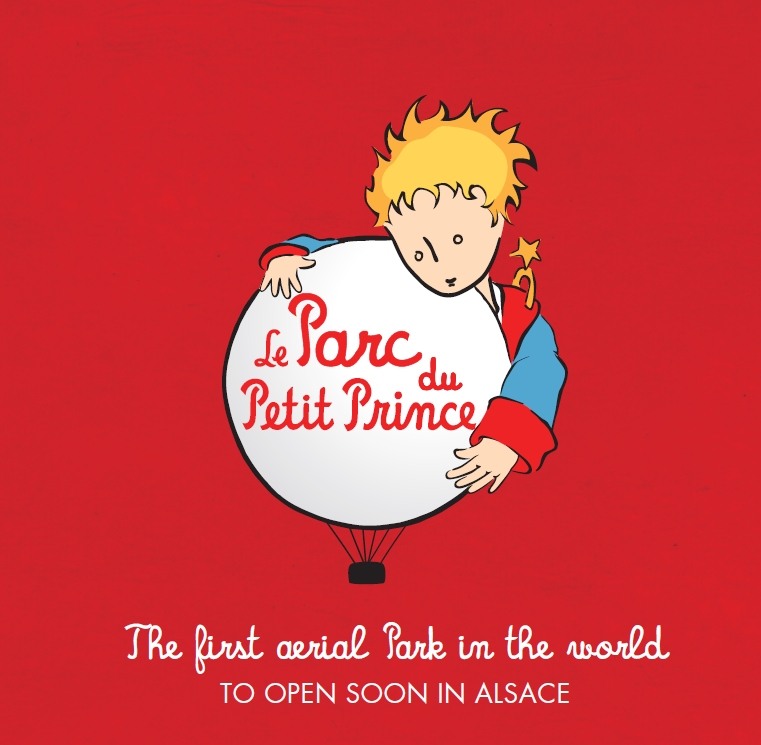