The new comic books from the TV series is available !

When the Little Prince sets foot on this planet, the two people living on the planetare separated by a huge wall. Each one living in fear of the other. Both leaders -Rakash  and Ashkabaar – say they are negotiating with the other to bring the wall down.
The Little Prince helped by Shaaz  finds out that the two leaders are one and the same person: Ashkabaar who ruled on both side, divided his people to stay in power. 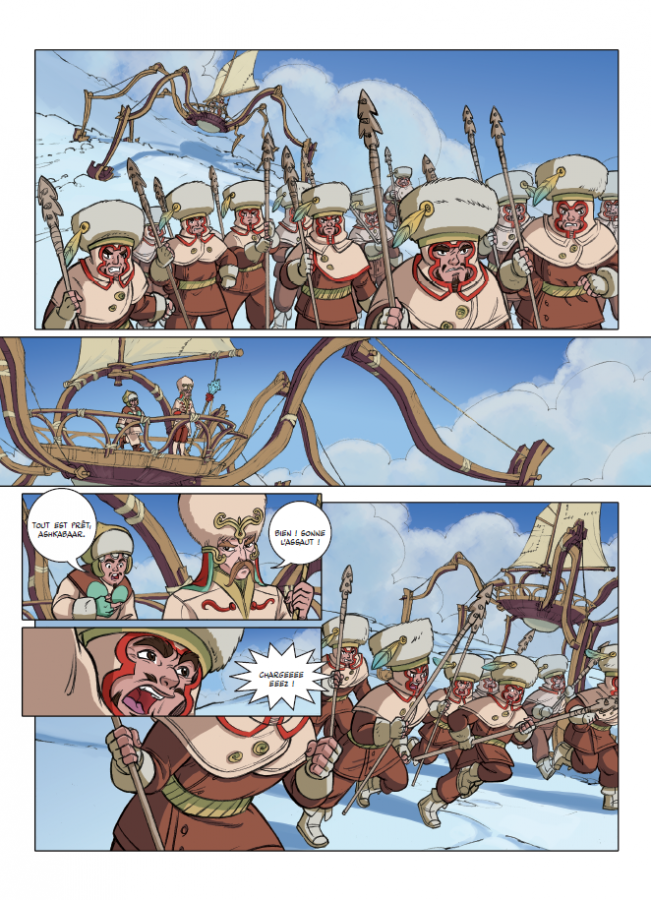 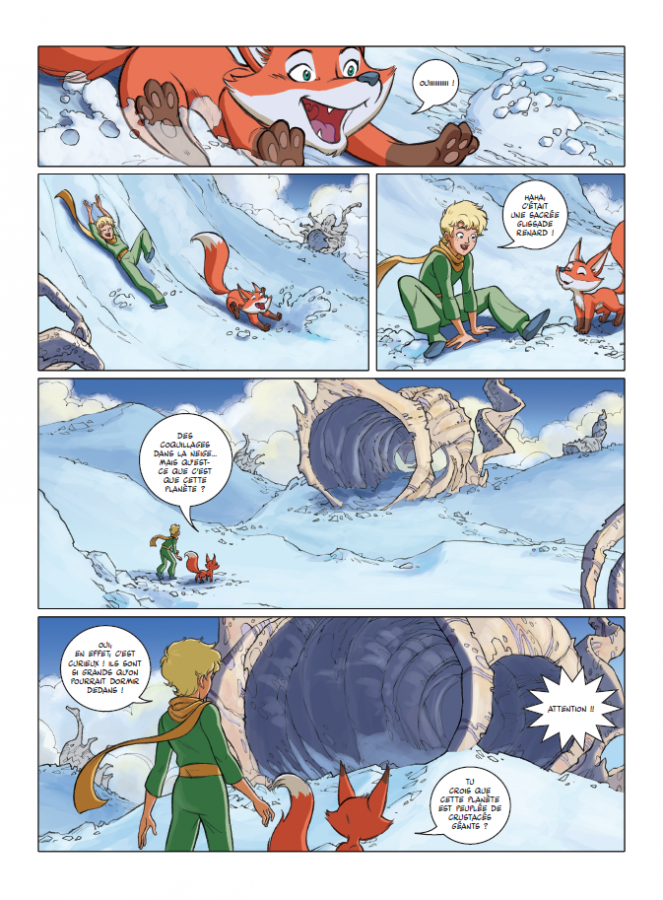 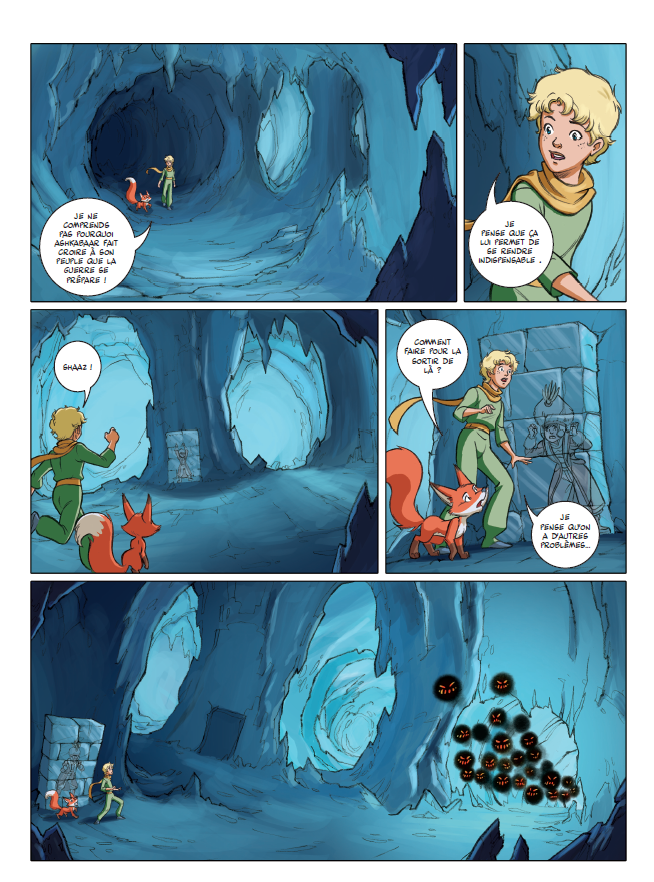