The Washington National Opera’s production of Rachel Portman’s “The Little Prince,” which opened at the Kennedy Center’s Terrace Theater on Christmas and ran for five performances, was a children’s opera indeed. An adaptation of Francesca Zambello’s original production for the 2003 world premiere in Houston, it involved an enchanting children’s chorus, wielding lanterns and paper cranes and singing lustily; as well, of course, as the protagonist, soundly sung by Henry Wager. It marked the third year of WNO’s new holiday tradition, and, because it played in a small theater, its run sold out even before it opened! 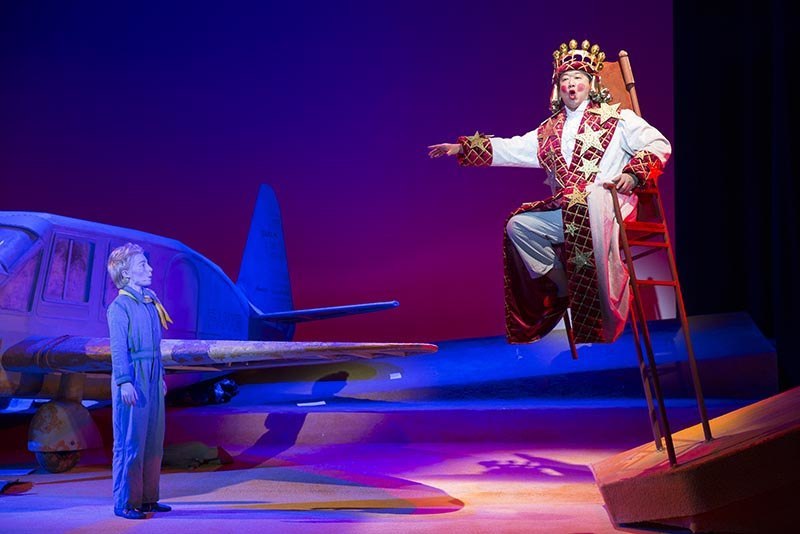 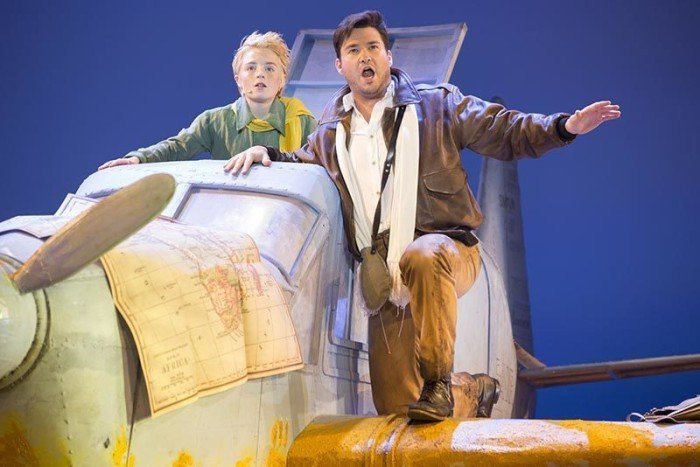 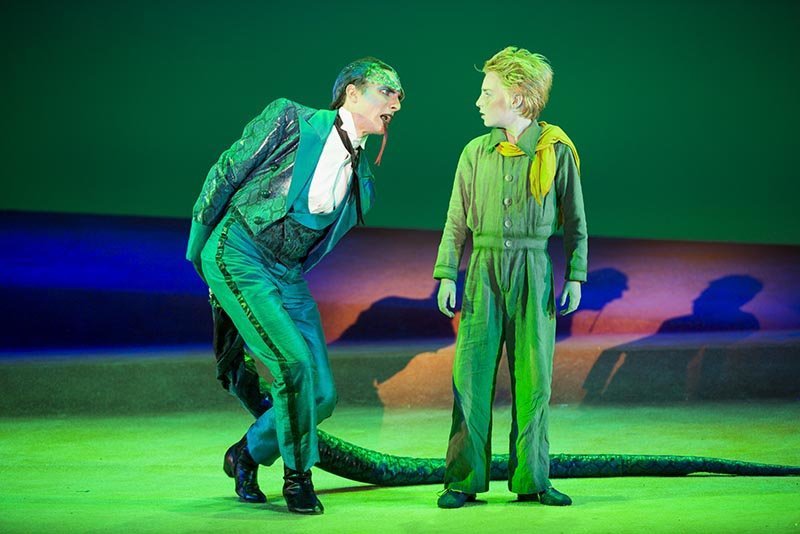 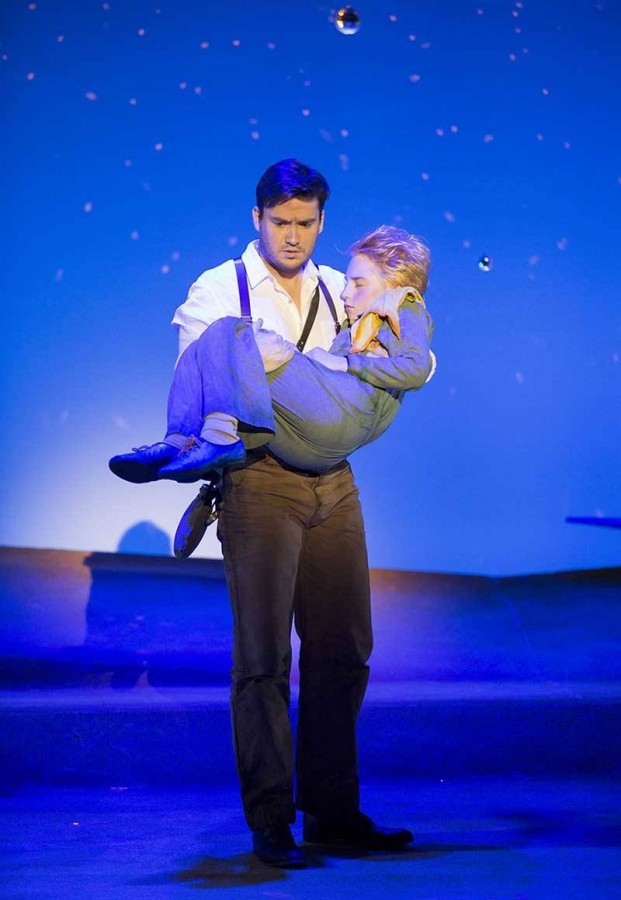