On July 11, the pilots Bertrand Piccard and André Borschberg were landing in New York aboard the Solar Impulse, first solar powered plane. 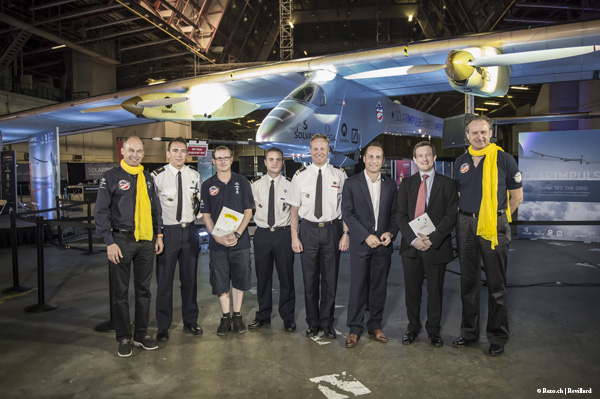 Do you recognize the pilots ? They are wearing yellow scarves to commemorate the 70th anniversary of the Little Prince. One copy of the book has traveled in the cockpit ! We bet it has brought themgood luck, because they arrived without problems, despite the underside of the wing was ripped off in flight. 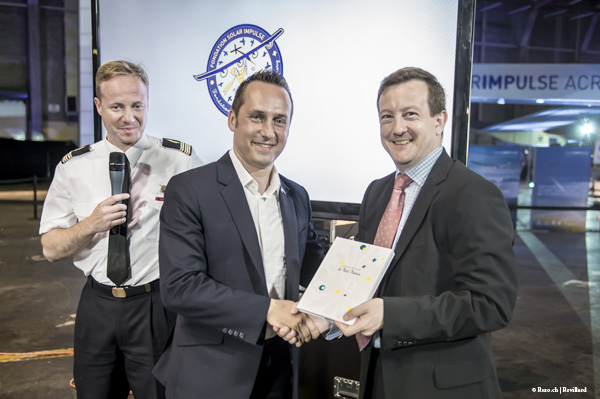 Then, the team went to the Morgan Library, where the original manuscript is kept. 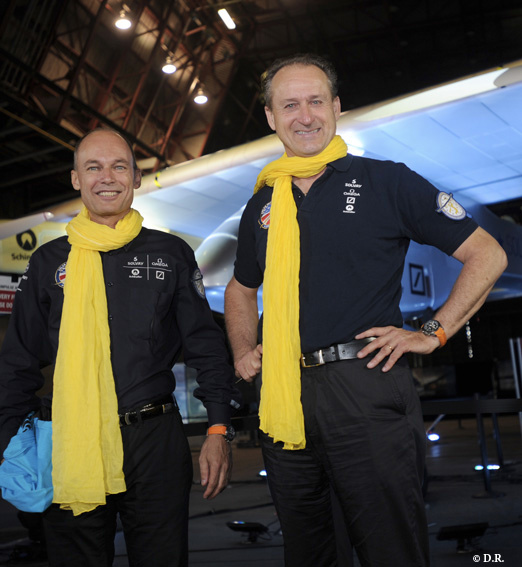 For more information about the FASE-J and Solar Impulse partnership. 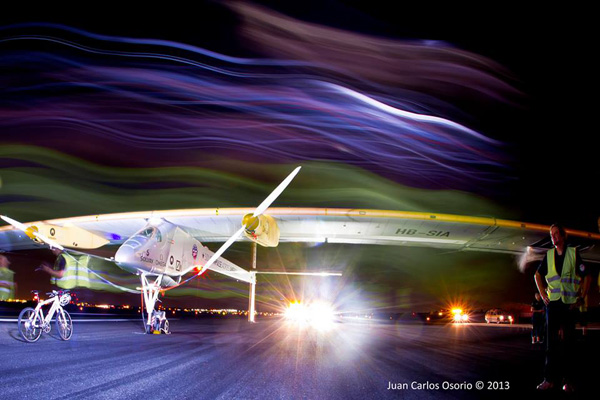