Talk by Mark OSBORNE on THE LITTLE PRINCE at ALBERTINE BOOKS (NEW YORK), on WEDNESDAY, MAY 10, 2017 at 7:00PM at ALBERTINE BOOKS: 972 Fifth Avenue (at 79th Street) – NEW YORK. A Conversation with Stacy M. SCHIFF and Olivier d’AGAY (In English. Free and open to the public. Reservations required).

This event is co-organized with the Antoine de SAINT-EXUPÉRY Foundation and the support of AIR FRANCE. 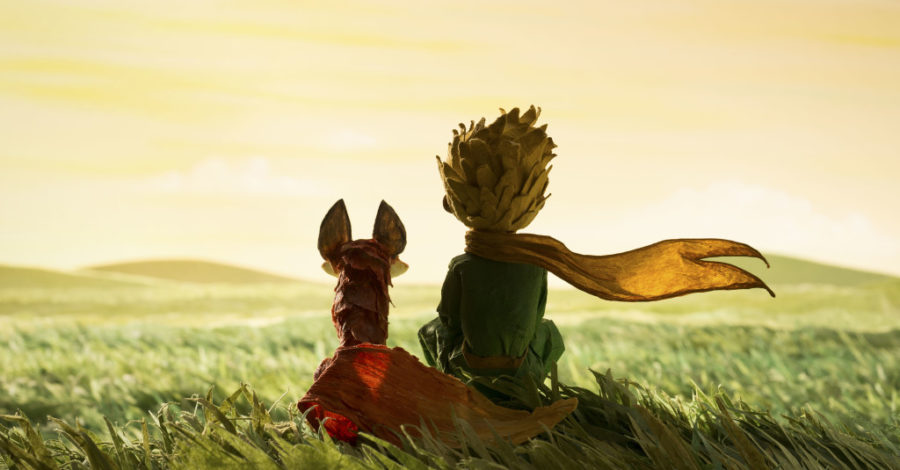 At the outbreak of WWII, Antoine de Saint-Exupéry joined the French Air Force’s most dangerous unit, the II/33 long-range reconnaissance squadron, until France’s armistice with Germany in 1940. After being demobilized, he returned to New York on December 31, 1940 not to take refuge, but to use his fame to attempt to persuade the American government of the need to fight fascism and to save the Western democracies.

During his exile in the USA, he wrote in Long Island the tale that would ensure his international fame, The Little Prince, before leaving the country to return to combat in April 1943. A moral allegory with spiritual elements, The Little Prince is the most translated book in the world after the Bible.

In 2015, the first-ever animated feature film adaptation of The Little Prince by American filmmaker Mark Osborne was released. Using both stop-motion and computer-generated animation, movie wraps Saint-Exupéry’s poetic tale of an interstellar traveler who comes to earth in search of companionship inside a modern-day story about a strictly-parented little girl who develops a friendship with a warm and whimsical old neighbor. Co-produced by French company ON Entertainment, the movie was named the “top animated French film export”, which earned Osborne a César (French Oscar) for Best Animated Film.

In English. Free and open to the public. Reservations required.

This event is co-organized with the Antoine de Saint-Exupéry Foundation and the support of Air France. 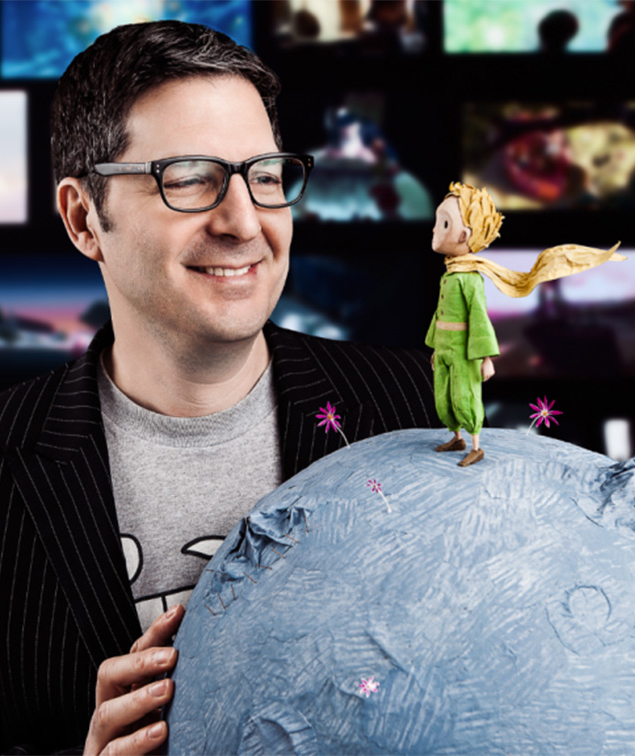