Bompiani, the publisher of the Little Prince’s new adventures in Italy, announce the release of new titles.

The album and the novel of the planet of Coppelius 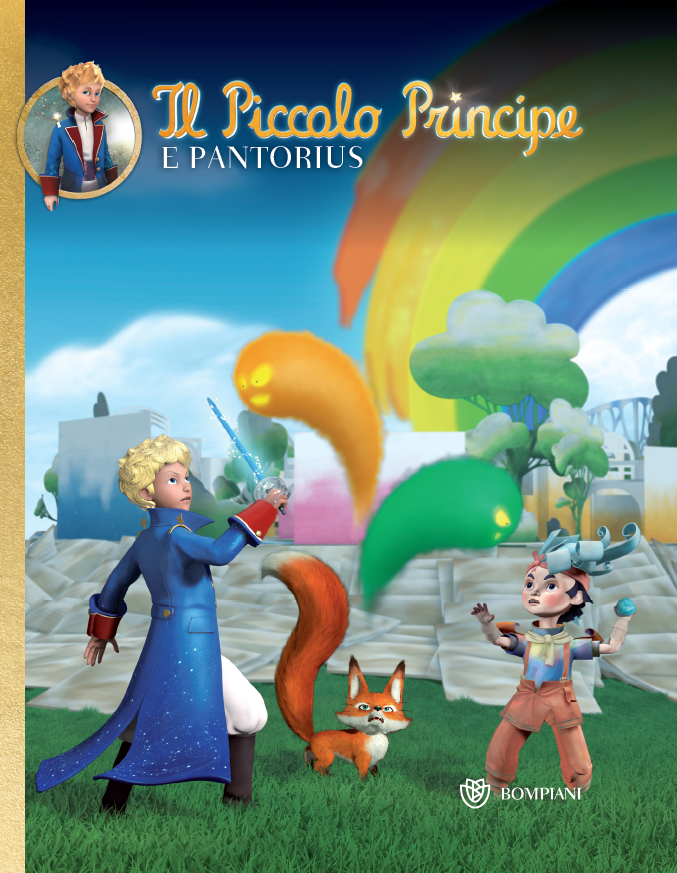 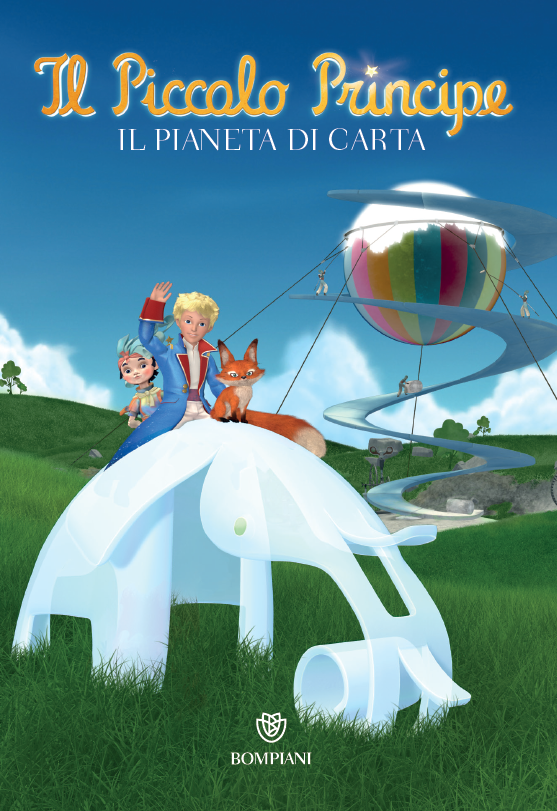 The album and the novel of the planet of the Okidians 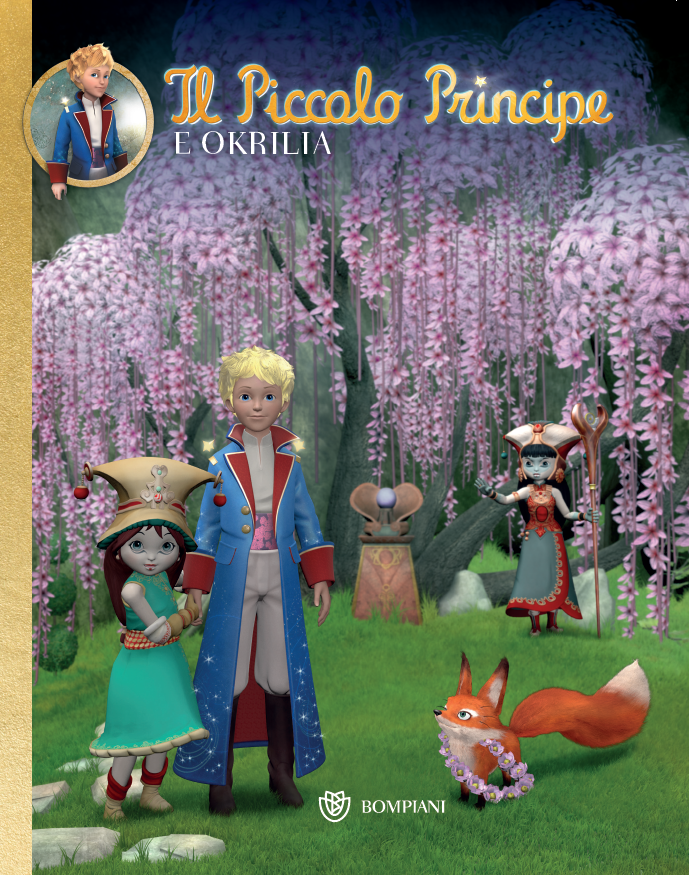 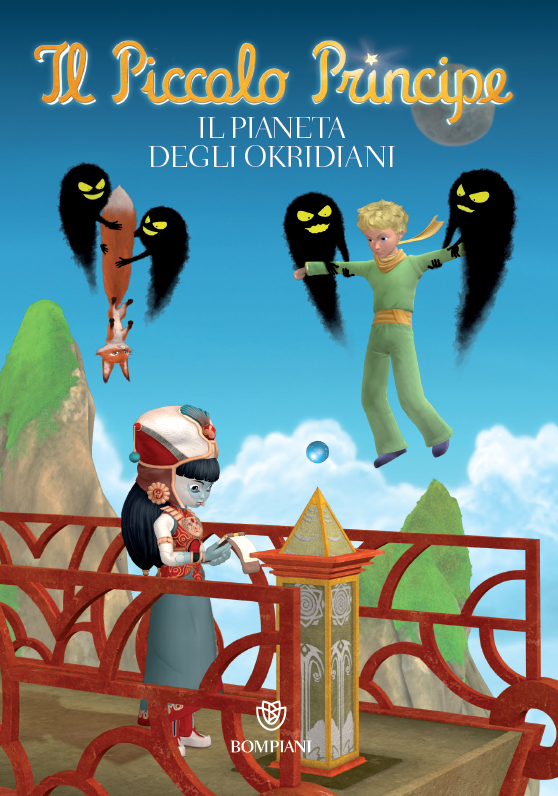 On this planet, the Wizard-King Okono has a key role: he gathers everyone’s energy to make a protective dome against Siffreo the comet. Every ten revolutions Siffreo threatens to crash into the Okidians’ Planet. As the little Prince sets foot on the planet: panick, Okono is gone! Hee left her people with no protection against Siffreo. Or could it be a lie, made up by Okidi his wife?!

The album and the novel of the planet of Ashkabaar 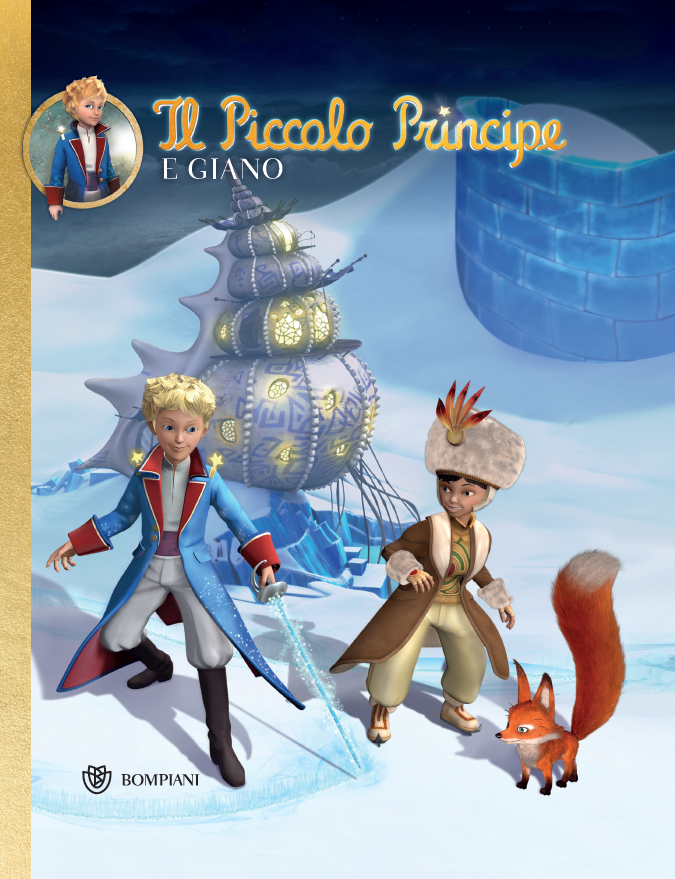 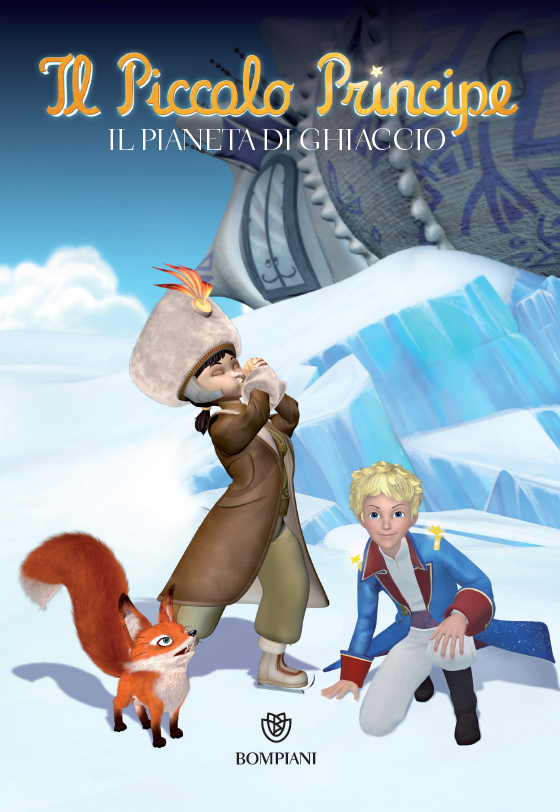 When the Little Prince sets foot on this planet, the two people living on the planet (the pink and the red) are separated by a huge wall. Each one living in fear of the other. Both leaders -Rakash the Red and Ashkabaar the Pink- say they are negotiating with the other to bring the wall down.
The Little Prince helped by Shaaz (a pink girl in love with a red) finds out that the two leaders are one and the same person: Ashkabaar who ruled on both side, divided his people to stay in power.