For The Little Prince 70 th anniversary, Gallimard, the French publisher, reveals the manuscript!

In this beautiful album you will find a facsimile of the manuscript and its transcription, and many illustrated documents. 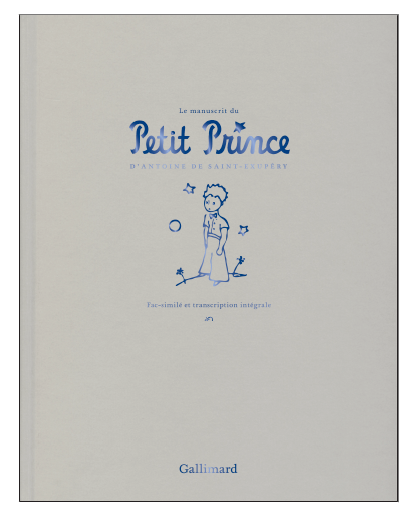 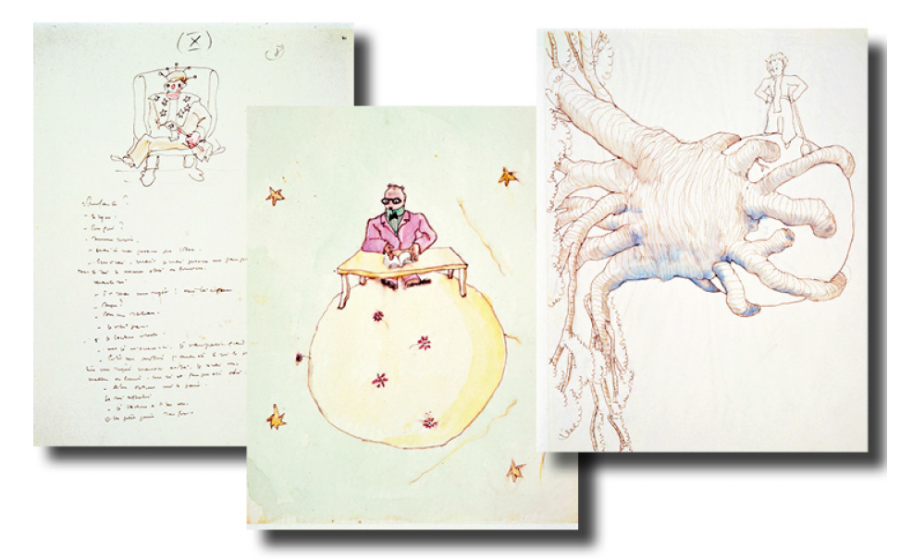 The original edition of The Little Prince is released in April 6, 1943, in New York, where Antoine de Saint- Exupery was exiled a few months after the French debacle of May-June 1940. The writer – pilot has invested heavily in the composition of this unique album , which he  wanted universal. Today, The Little Prince is the literary work the most translated and distributed worldwide.

There are several states of the Little Prince’s text – handwritten , typed or printed – , reflecting different stages of development . The original manuscript and preparatory drawings that Saint -Exupéry had gave to her friend Silvia Hamilton before leaving U.S. soil in spring 1943 are now held by the Morgan Library & Museum in Manhattan. For the first time reproduced, in a luxurious printed on Bible paper volume , they are accompanied by a booklet of transcription and commentary prepared by Alban Cerisier and Delphine Lacroix.

Available on our online store !