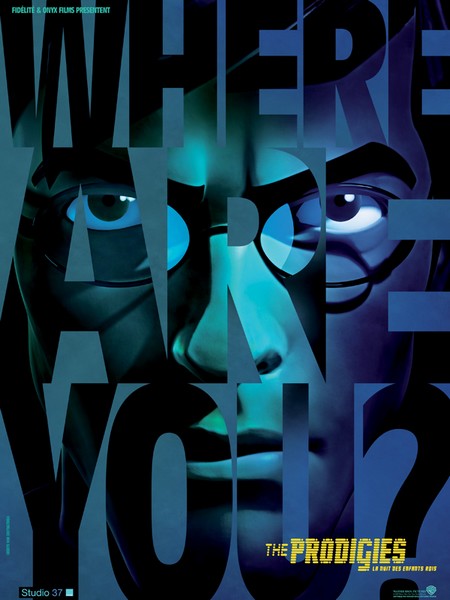 After adapting The Little Prince to the screen, the magicians at Method Animation have turned their hands to La Nuit des Enfants Rois, the best-selling French novel by Bernard Lenteric. Finally, after a long period in production, the film version entitled The Prodigies is due for release on 25th May 2011. Filmed entirely in motion capture, the film tells the story of Jimbo, a child gifted with superhero powers, who decides to seek out others like himself. A visually beautiful film  offering spectacular entertainment, as the trailer reveals.