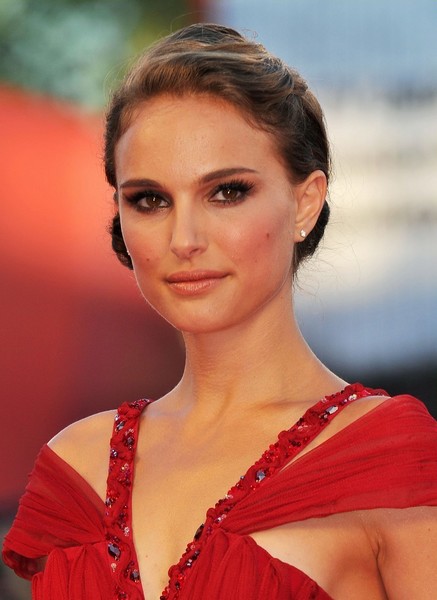 In an interview with l’Express Style, Nicolas Duvauchelle admitted to being an avid reader and history fan. When he’s not immersed in the biography of Du Guesclin, the actor reads a lot to his young daughter – and right now, that means The Little Prince. 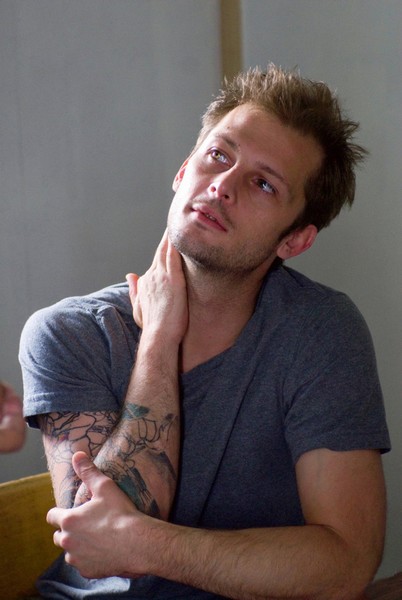 In Madame Figaro, Christophe Lambert presented his novel and confided, in response to the interviewer’s question, that he dreamed of having authored The Little Prince. 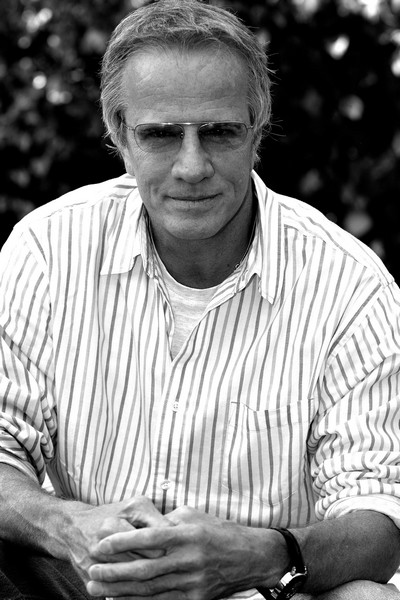