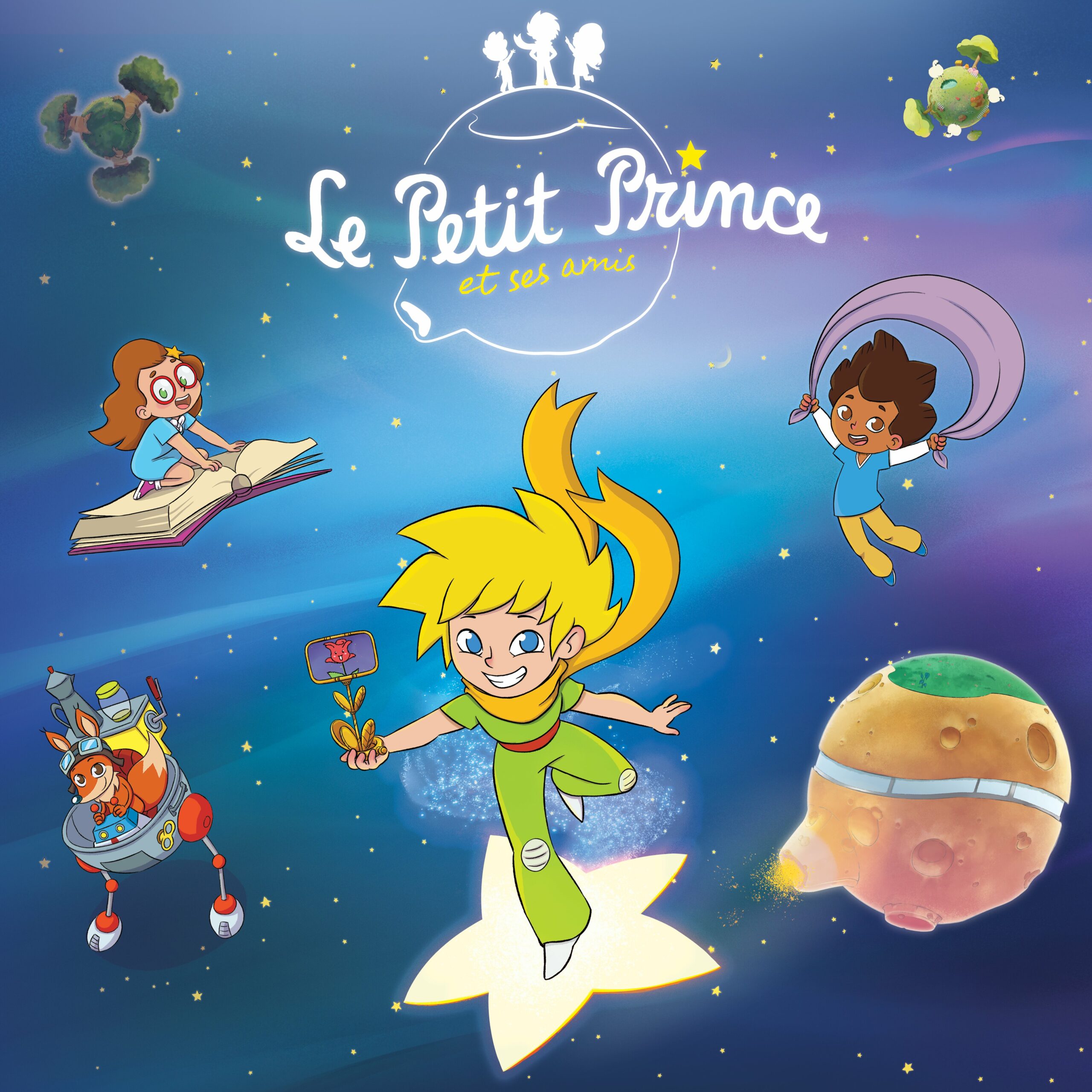 For International Little Prince Day, we are finally unveiling the visuals for the new series dedicated to the Little Prince.

In 2023, the first series dedicated to children aged 5 and over, inspired by The Little Prince, will be broadcast on France Télévisions (France), Rai (Italy), WDR (Germany), and Globo (Brazil).

Today, « The Little Prince and Friends » is unveiled with this first visual. The 52 11-minute episodes feature two children embarking on a fabulous journey to the stars with the Little Prince and his fantastic crew, the Fox and the Rose. This is an engaging and entertaining series in which children will experience extraordinary adventures and journeys while retaining the fine values conveyed in Antoine de Saint-Exupéry’s masterpiece, the most widely translated book in the world. ✨