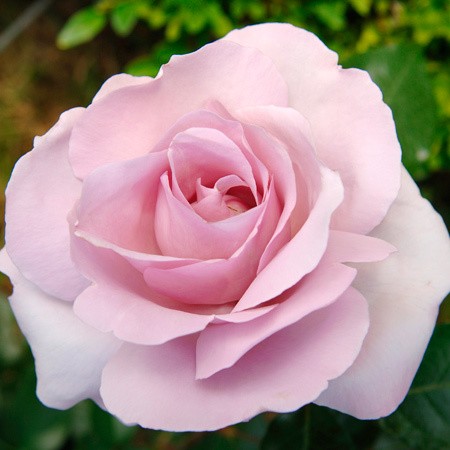 8, with the agreement of the Saint-Exupéry estate, the Pépinières et Roseraies Georges Delbard nursery created the Rose du Petit Prince, given its official naming at a ceremony on 6 June 2008.

For every bush sold, 1.5€ is donated to the Association Petits Princes.

The association was founded in 1987 to make dreams come true for children and teenagers seriously ill with cancer, leukaemia and certain genetic diseases.

Over its three years of existence, the campaign has already made a number of dreams come true.

Today, a dream becomes reality every two days, and there are plenty of projects in preparation: kicking off a football match, meeting a top pastry chef, swimming with dolphins, attending a Formula 1 race, getting a makeover, and many other dreams that offer children a respite from their medicalised world and a chance to look to the future. Achieving their dream gives children extra energy to fight their disease.

The association does not confine its action to one dream per child. In conjunction with over 200 hospital departments all over France, it can bring a number of dreams to life for a single child, based on his or her interests and timed to fit around treatment schedules and hospital stays. 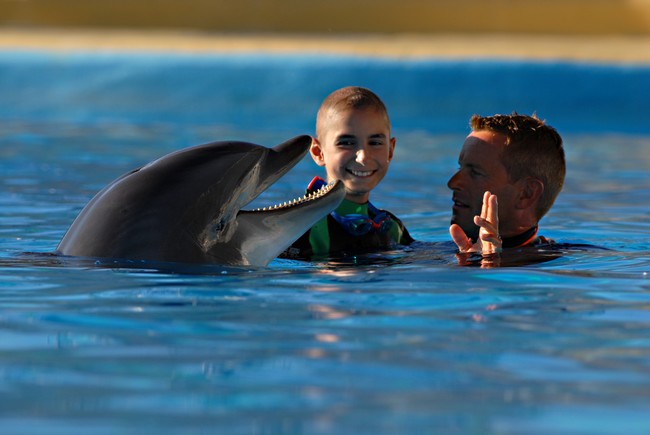 The Association Petits Princes receives no government funding, so it is only thanks to the generosity of donors and loyal partners like Pépinières et Roseraies Georges Delbard that it has been able to make 3,900 childhood dreams come true. 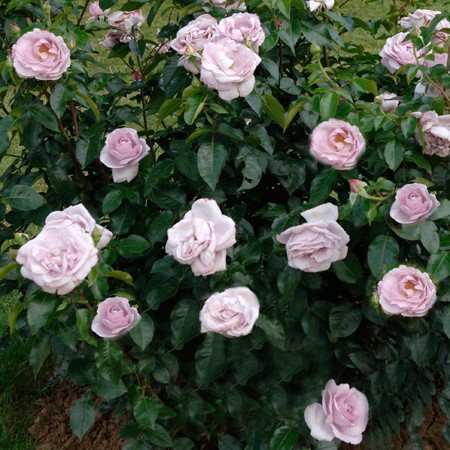