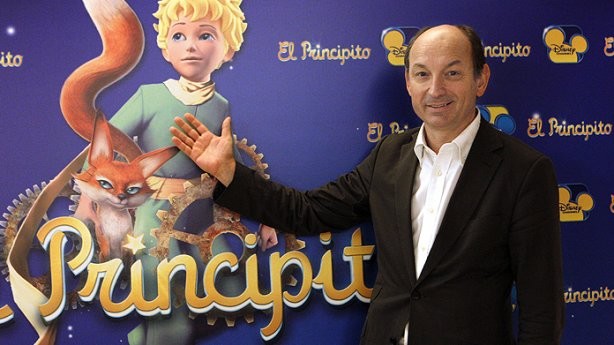 If you are a Spanish-speaker, visit the Noticias website, where you will find an entire article devoted to the series and an exclusive interview with Olivier d’Agay.

The Little Prince series, screened on Disney Chanel, now has a fantastic website dedicated to the world of the series. 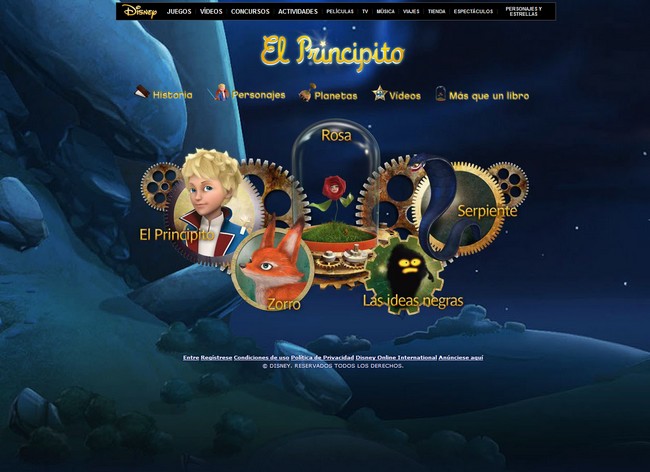