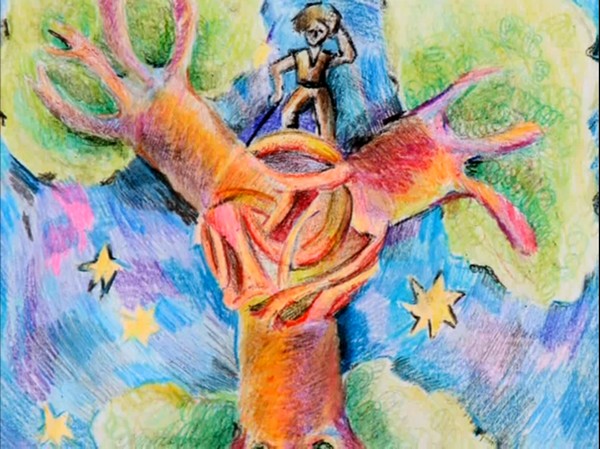 The Little Prince plays a very important role in Russia, particularly in social and educational projects. As part of the Year of France in Russia cultural programme, a nationwide children’s drawing competition was launched. One of the themes set was… the Little Prince!

The jury, composed mainly of artists, examined over 1,700 drawings by manifestly talented young people. Escape for a while to the land of childhood and the Little Prince with this video selection of some of the entries. The second theme was Other People.