After the initial triumphal release in France and several translations around the world, Joann Sfar’s adaptation of The Little Prince is now out in folio. The 2008 edition of Joann Sfar’s graphic novel was a hardback version, made for the shelter of a library shelf, but this new format is ideal for carrying around wherever you go.

The latest edition sets the final touch to this successful foray by the Little Prince into the ninth art. The story loses nothing for its smaller format; all the poetry of the images and words is still there. 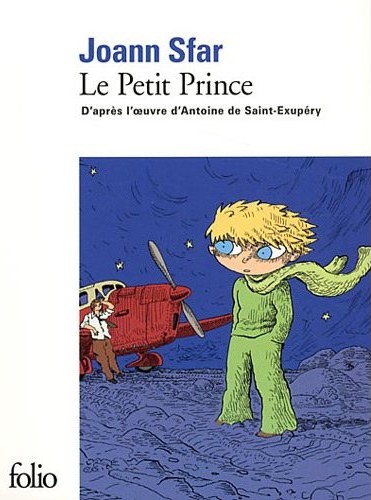