The Morgan Library & Museum in New York has the original manuscript of the Little Prince, preserved from time !

Why New York, because, as everyone knows, it was in Northport (Long Island) that during his exile in 1942, the famous aviator wrote his « children’s book » that became the literary work the most translated (150 million copies, 290 translations). 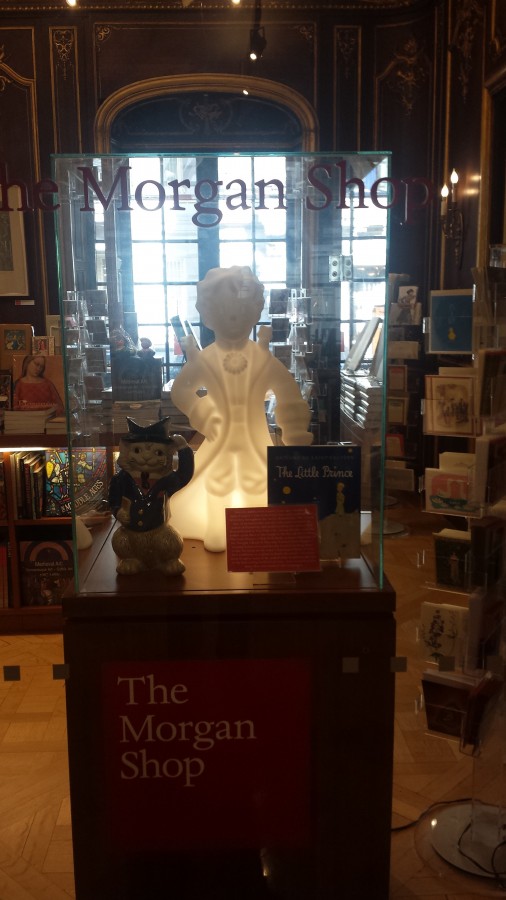 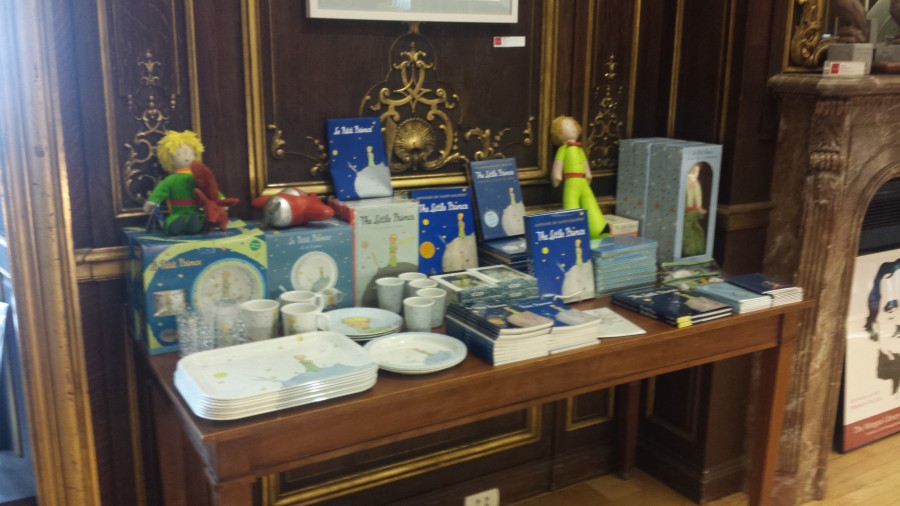