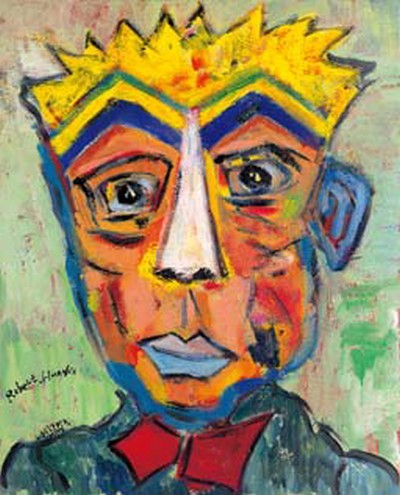 But the Little Prince could not restrain his admiration and exclaimed:

– “Oh, how beautiful you are!”
– “Am I not?” the flower replied gently. “And I was born at the same time as the sun…”
The Little Prince had to admit that she was not excessively modest but she was so enchanting!
– “I believe it’s time for breakfast,” she added a moment later, “would you be kind enough to attend to my needs…”

Chinese-born Robert Chuang is an artist and, like the Little Prince, he loves roses. He is also a great admirer of the Little Prince and of Antoine de Saint-Exupéry. His work has only one subject: the rose. Like the Little Prince, this subject seems to be universal, since the painter’s work is wildly successful all over the world: his roses have been exhibited in over 80 countries.

The Chinese Cultural Centre in Paris invites you to admire Robert Huang’s roses, from 20 to 28 April 2011. 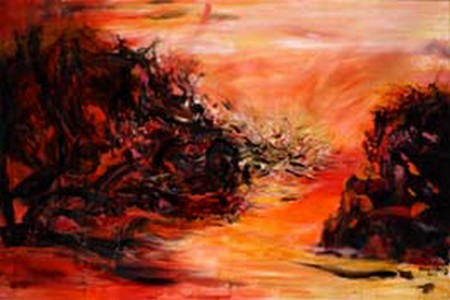 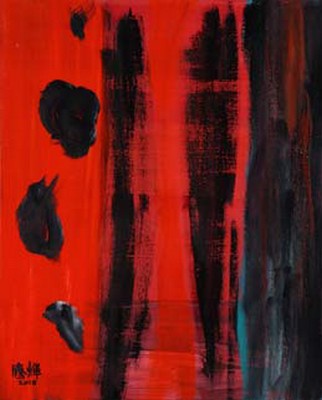