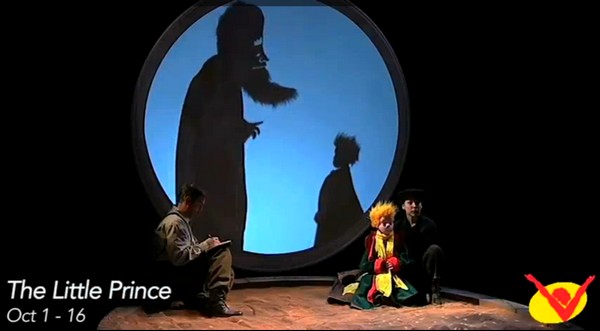 It is often on stage that the full poetry of The Little Prince is most palpable. Directors and actors invite their audience to travel from planet to planet and into the Sahara. Among the many iconic stage versions, one we have not so far mentioned is the adaptation by Rick Cummins and John Scoullar. What is unusual about this show is that the only role played by an actor is that of the aviator. The Little Prince and all the other characters are played by puppets – a direct tribute to the world of children’s toys. Antoine de Saint-Exupéry, who loved to entertain children, would undoubtedly have been very proud of this adaptation of his book.

The show is currently playing at the New Victory Theatre (New York) until 16 October 2011. An after-show debate will be held on 9 October.

Find out more by watching these delightful excerpts and visiting the New Victory Theatre website.